What’s with the Banana ?

Back in 2000 or 2001 – that’s a long time ago in a far away place – at our very first Charity Auction, we were getting to the end of the evening, the money was coming in for the Silence of Mary Home, and we had two items left – just for fun.  One was a plastic M&M’s Peanut man from a store counter display, and the other was a blow up Dole Banana.

I’m not sure how it all came together, but Tom Henry, Scott Settlemire and Pittsburgh group and the Long Island Camaro Club were clowning around….it may be that Tony Abiuso snuck up behind Tom, and raised his hand to make it look like Tom was making a bid.  Anyway the Banana ended up selling for $50 or so, for charity, and all was well.

Fast forward a few years, when the Nationals were in Frederick MD….. and doesn’t Bobby Banana show up again; so we put him up for auction a second time.  This time he went for over  $150!  That night, he came out to the Parking Lot Party, and photo-bombed many of the pictures, and attendees signed him. At some point, a concerned Camaroist tied a glow stick on him, so he wouldn’t get lost in the dark as he made the rounds to the different people at the party.  Since then, it has become a tradition to see which club can put together enough cash to take Bobby home for the year (bragging rights).  Typically receiving top bids in the $750 dollar range, the record bid in 2022 was from the Upstate Outcasts, for $2500!   Long Island Camaro Club kicked in another $500 as a going away present for Bobby, bringing the total amount raised to $3000!

Bobby has seen much of the country, and has been swimming, traveling, and has been photographed with many of Camaro’s “Who’s Who”. Since the 2022 Auction, Bobby has been off-roading,  camping, and even attended the Ocean City Boardwalk show,, and fell in the ocean!  Check out Facebook for The Life and Times of Bobby Banana – Bobby’s own Facebook page, and be sure to attend the Auction this year and see who gets to give Bobby a home till the 2024 Camaro Nationals. 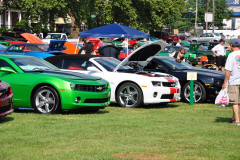 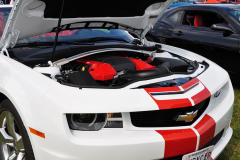 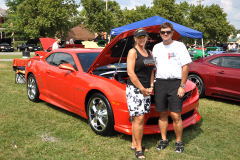 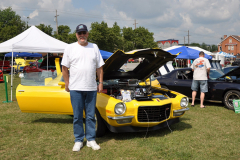 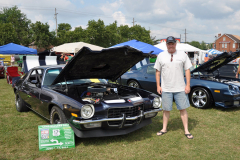 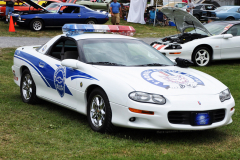 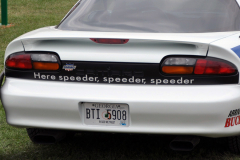 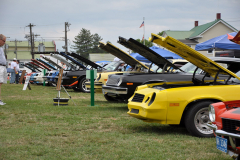 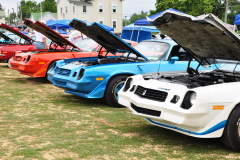 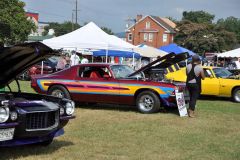 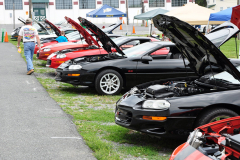 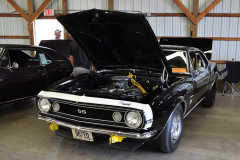 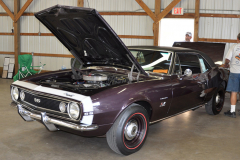 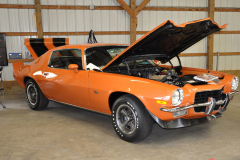 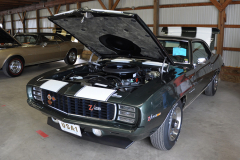 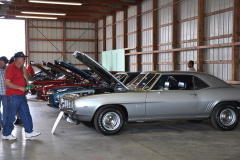 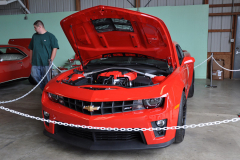 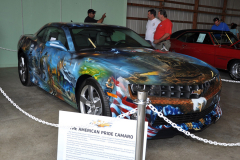 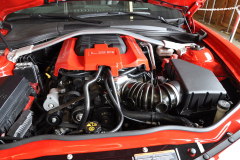 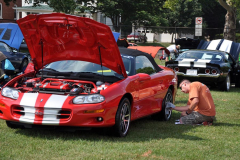 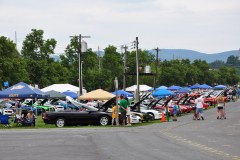 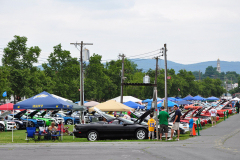 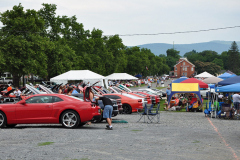 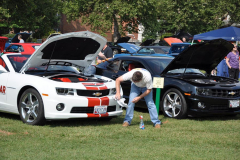